The initiative from 2018, to create a route in and around Driel about the Polish contribution to Operation Market Garden (https://www.driel-polen.nl/nl/historie) has been realized.
The route of approximately 6 kilometers takes you past important, and still recognizable, places and tells the story of the Polish contribution and the citizens of Driel. Start and end point is the Information Center (driel-polen.nl) at the Polenplein with it the monuments dedicated to the Poles.
The development of this route was enabled thanks to the province of Gelderland. In collaboration with the Airborne Region (the four municipalities involved), tourist organizations and Liberation Route Europe, 4 routes have been developed in this way. All four can be found via visitarnhem.com.

The route in Driel can be found here. It includes a GPS file and a PDF version of the route for you to download.

Headquarters
One of the points on the route is the former headquarters of General Sosabowski. As you can see from the photo, this house is still very recognizable. This is less true for other buildings. 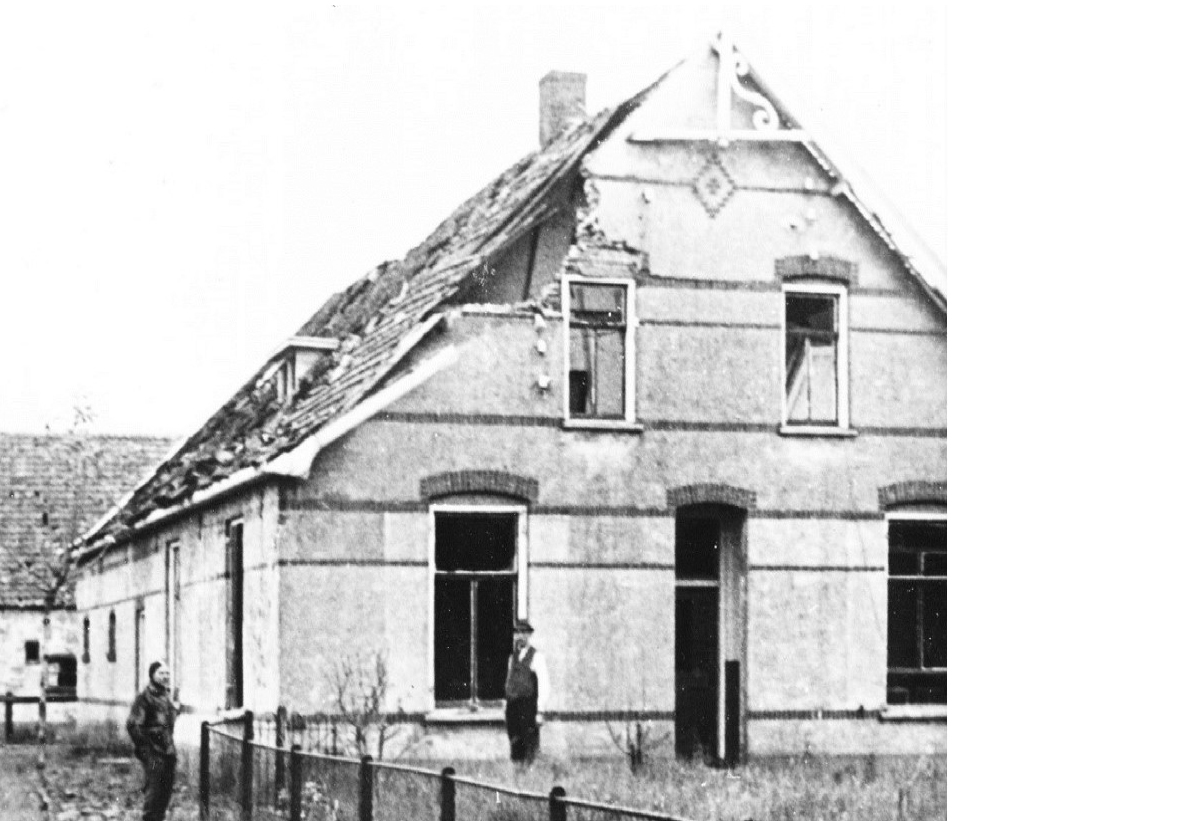 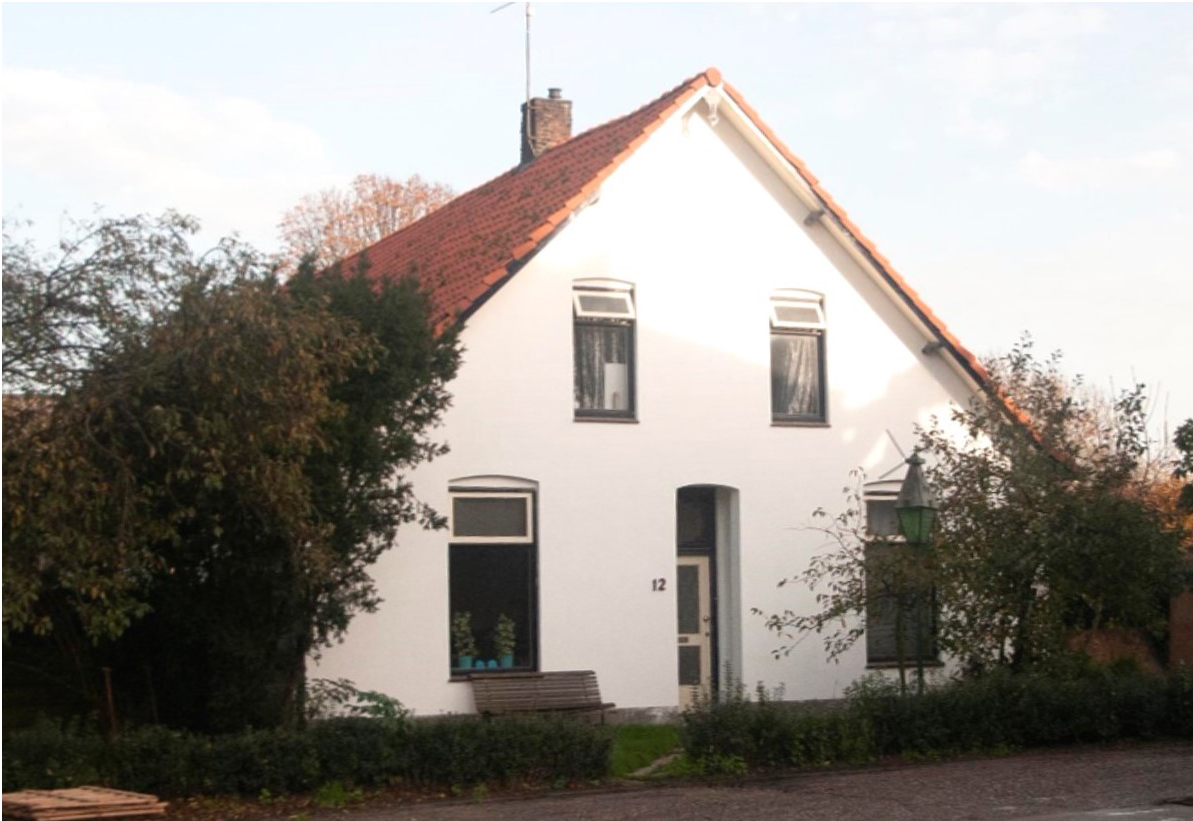 Landing areas
The former landing areas around Driel are also barely recognizable due to the expansion of the village itself and Arnhem to the southwest. You can get an impression of what it may have looked like in 1944 with this composite photo. 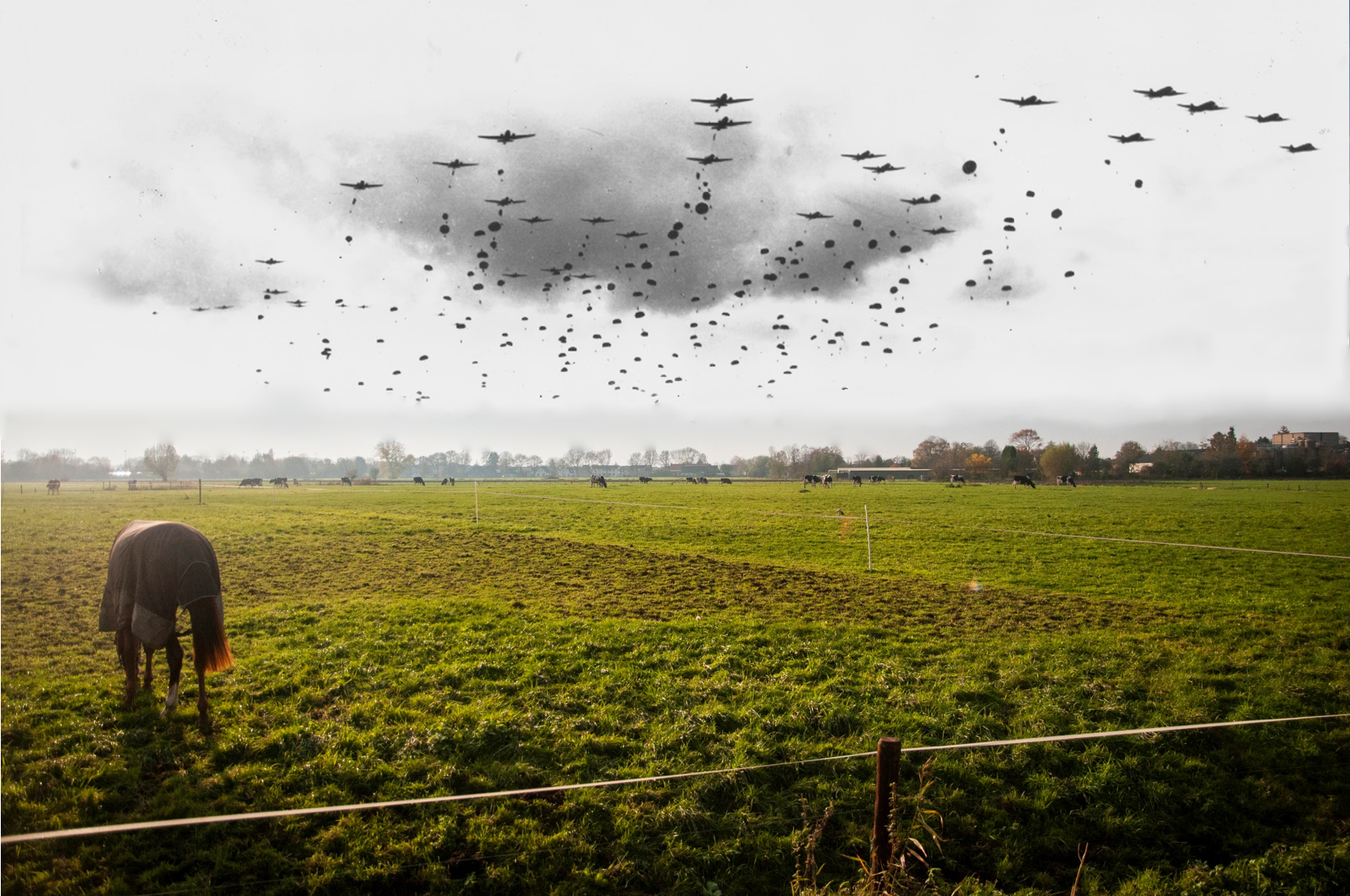 This photo combines a current photo with images from 1944 taken south of Nijmegen. Part of the Poles was not dropped at Driel but a few days later near Nijmegen. They subsequently came to Driel to join their comrades. The photo taken of that dropping is now in the possession of the Liberation Museum.

Commemorate
These and many more historical images and aerial photos will help you to visualize the situation in 1944 during the walk. You will finish the route at the Information Center and the Polenplein where the Polish commitment is commemorated annually in September.